One Day in May, I made a mistake

I planned out this epic little trek through eastern Iowa. And somewhere in the middle I messed up. We drove completely around Tipton and the Cedar County Courthouse.

Pretty neat how this one is on an island in the Cedar River. 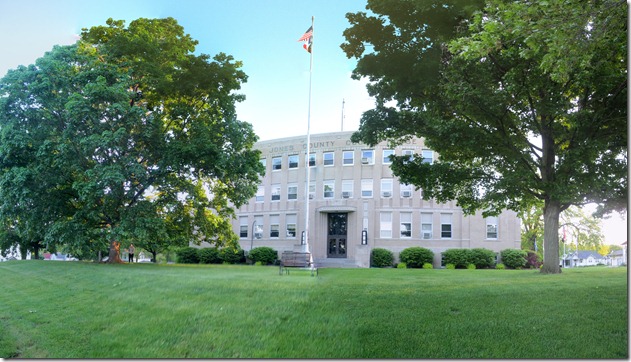 Drove by this one almost a dozen times before we realized this little office building was their grand courthouse. What a let down. I’m sure they saved their taxpayers tons of money… or at least they should have.

We liked this one. It wasn’t difficult to find and the modern look is very, um, inviting. The building itself isn’t as imposing as it seems in the picture.

View from the Mark Twain Overlook in Muscatine, Iowa. 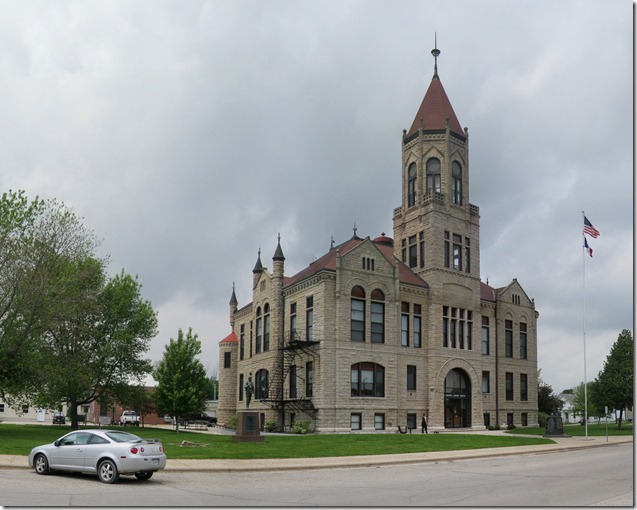 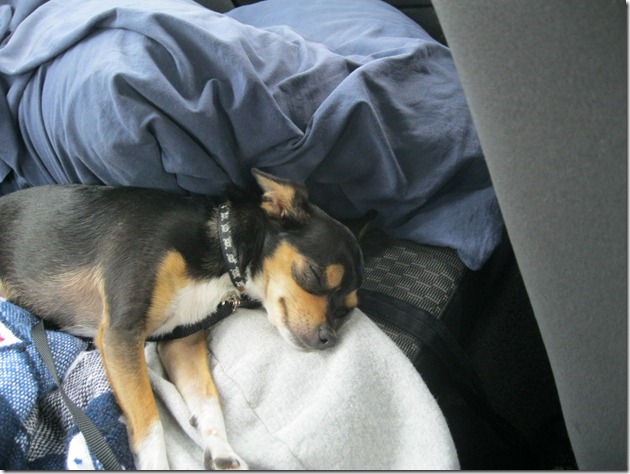